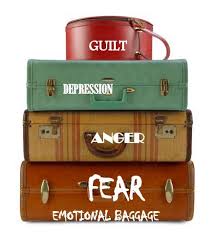 Why would you use matrix re-imprinting?

Matrix re-imprinting can help a range of issues such as emotional, psychological issues, physical and diseased conditions. Issues relating to:

How does matrix re-imprinting work?

Matrix Re-imprinting enables you to get to the core of the issue to then transform them through unblocking memories and preconscious thoughts. This technique quickly resolves trauma and transforms negative beliefs connected to those memories.

Core beliefs including: I’m not good enough, I don’t deserve to be happy, I never have enough Money, I’m a victim, I’m guilty, I can’t do it, I’m unlovable, I’m always unwell

Just to mention a few.

In the Matrix, you don’t deny something happened in your life, you simply reset the memory and your subconscious takes on the new memory. Whilst in the Matrix you get to say and do the things you would have liked to have said done when the event happened. It has a powerful healing effect. 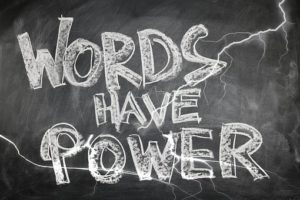 The history of matrix re-imprinting

Karl Dawson who is one of only 29 EFT masters worldwide is the creator of this technique. Relatively new and taking EFT to the next level, matrix re-imprinting took Karl over 7 years to develop and has been producing some outstanding results. Major changes for some in just one session!

Learn more on Matrix Re-imprinting and watch this short video

Had a great experience? Leave us a review Here